Who is the article addressed to?
Anyone who is developing an idea or project and wants to curate its visual presentation before producing it.

What does the article explain?
What a mockup is, when it is needed, and why it is useful to the project and the team developing it.

Do you need to develop a creative design and are thinking of outsourcing its development to a technician but are unsure of the aesthetic output you will get?
The mockup is a step between the idea and the implementation that makes all the difference!

What is a mockup?

A mockup is a model that reproduces the visual component of a design but not its functionality, so that the layout can be studied without the cost of a full production. Mockups can be digital reproductions, hardbacks, files, scale or not models and be more or less similar to the final design depending on the stage at which they are produced.

For a few decades now, thanks in part to the growth of CAD (computer aided design) and computer graphics, this step has been used to numerous advantages in web-design, graphics, packaging, industrial design, and many film, entertainment, and multimedia disciplines.

How and when is it needed?

The mockup is useful whenever there is a need to study the aesthetic component of some design, namely, in all those disciplines between design and graphics whose goal is to combine functionality and aesthetics. Mockups are of incredible usefulness in helping to coordinate the team involved in design and development. In the graphic design industry it is abundantly used allowing a better communication between professional and client and a more focused resource management.

Used by designers from many disciplines, the mockup is a step in the design journey that is used to improve the presentation, functionality, and visual message of designs, the mockup in recent years is widely used for the design of:

Who is in charge of the mockup?

The artistic/graphic designer responsible for the project, for sure! Since the mockup is an aesthetic and not a functional element, it really have to be the designer or graphic designer who composes the aesthetics and visual communication of the project.
These can be internal figures of the company or external suppliers as well as freelancers who deal exclusively with mockups or technicians who follow the project from head to tail. The important thing is that they know and keep well in mind the possible technical development and the specific needs of the project. For example, to build the mockup of a site one cannot not know the basics of its development.

How do you make mockups?

In the graphic design industry, the one in which we work at Artif, mockups come out from software such as photoshop, and insiders know that there are many templates on the market, on sale and free, from which to create graphic mockups of a big variety. These are great solutions for projects that do not need a great level of customization in representation.
For more special projects there is always 3D modeling software on which to build the model or environment before processing the final image with the custom graphic insertion.

In short, the mockup is not a step that is added to a process by extending costs and time; instead, it is a step that allows for value addition, improve organization and design communication, and often also streamlines production time and costs.

For any further questions please do not hesitate to contact me, we will look for answers together! 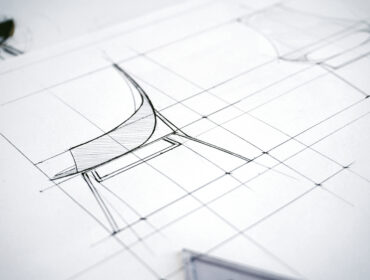 Render: instruction for use 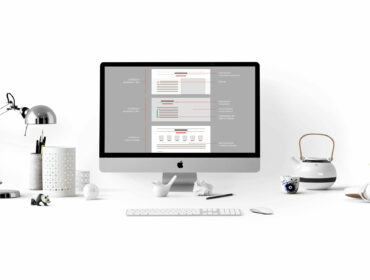